How to visualize WRF-Fire output in Matlab

The scripts are fairly straightforward and various options are controlled by editing the scripts in Matlab. 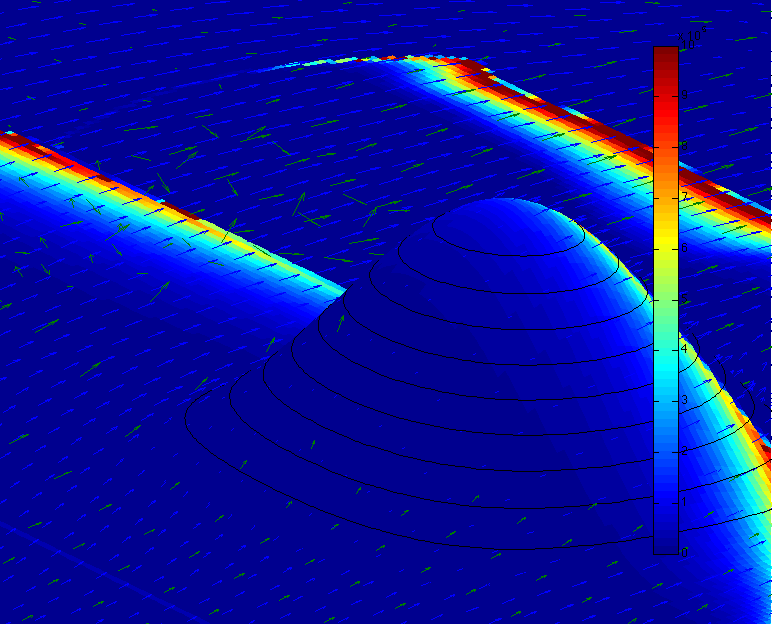 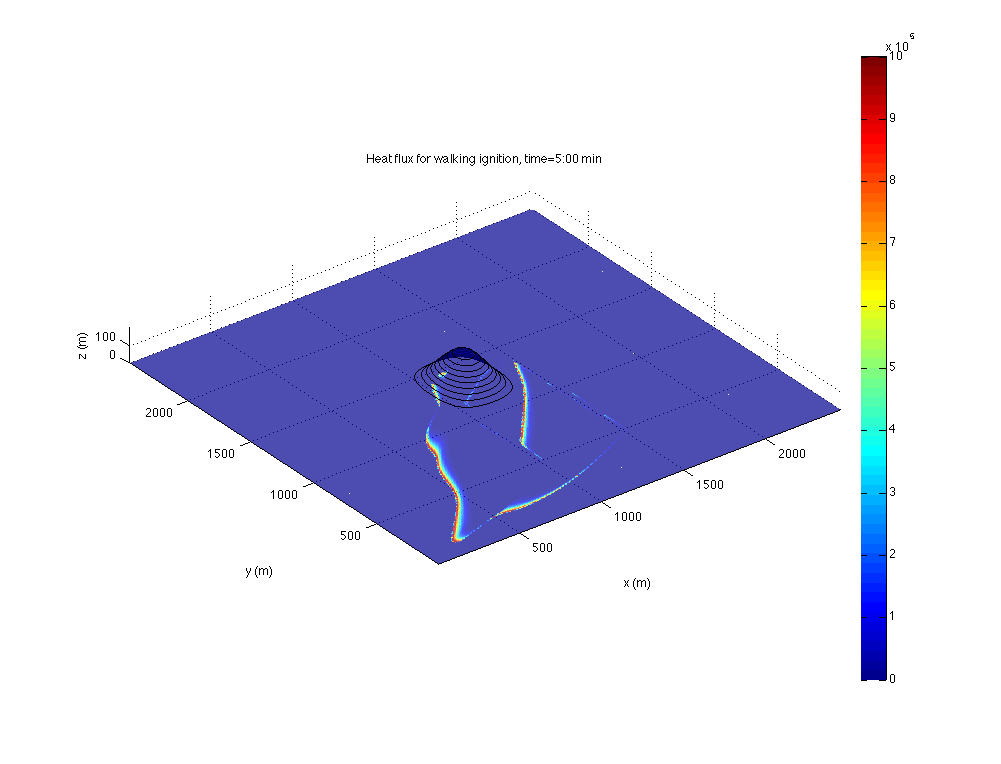 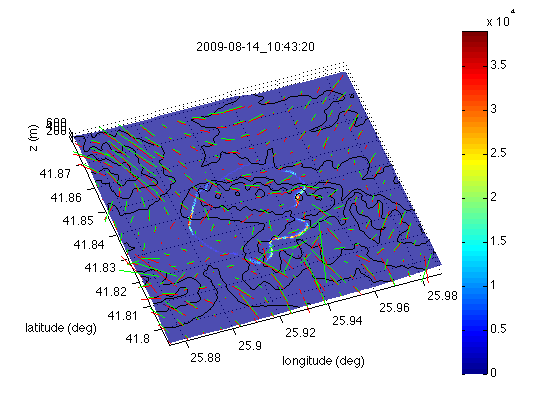